Following on from the last newsletter on the queen bee where we looked at her position in the hive, how they grow into queens and how she gets mated, you may find some other interesting facts about her.

As mentioned she is female, as most of colony is and does most of the work. So, we established that she lays every egg and helps to regulate the colony. But what do we mean by regulate the colony? Primarily she ensures that she lets everyone know that she is there and is laying. With her laying the colony know that they have generations of bees coming so are fairly happy. In tandem with this she helps to regulate the amount of food that is foraged and is said to help with the regulation of disease control. She does this by releasing pheromones, frankly using her sweat to communicate with her children, but this is hotly contested amongst us scientists as there may be evidence that this remains consistent and could be through vibrations instead.

She pretty much gets the royal treatment, they feed her and take her waste away. Sounds good right? But she physically cannot feed herself, she is unable to digest raw honey so is fed partly digested stores from other bees (called attendant bees – we will cover this ‘prestigious’ role again). But it is far from telling what the colony must do. It is the collective that commands what goes on, so only a royal by consent. If she fails to lay eggs and keep the colony happy she will be killed or removed by her daughters. Indeed, the colony itself even decides when they should swarm by creating the queen cells for a new queen (covered in previous newsletter). Quite simply regicide!

We will delve into some other facts about the queen over the next few newsletters, but those are the main pointers about the queen, her role and how she does it. Next time we will take a look at her children. 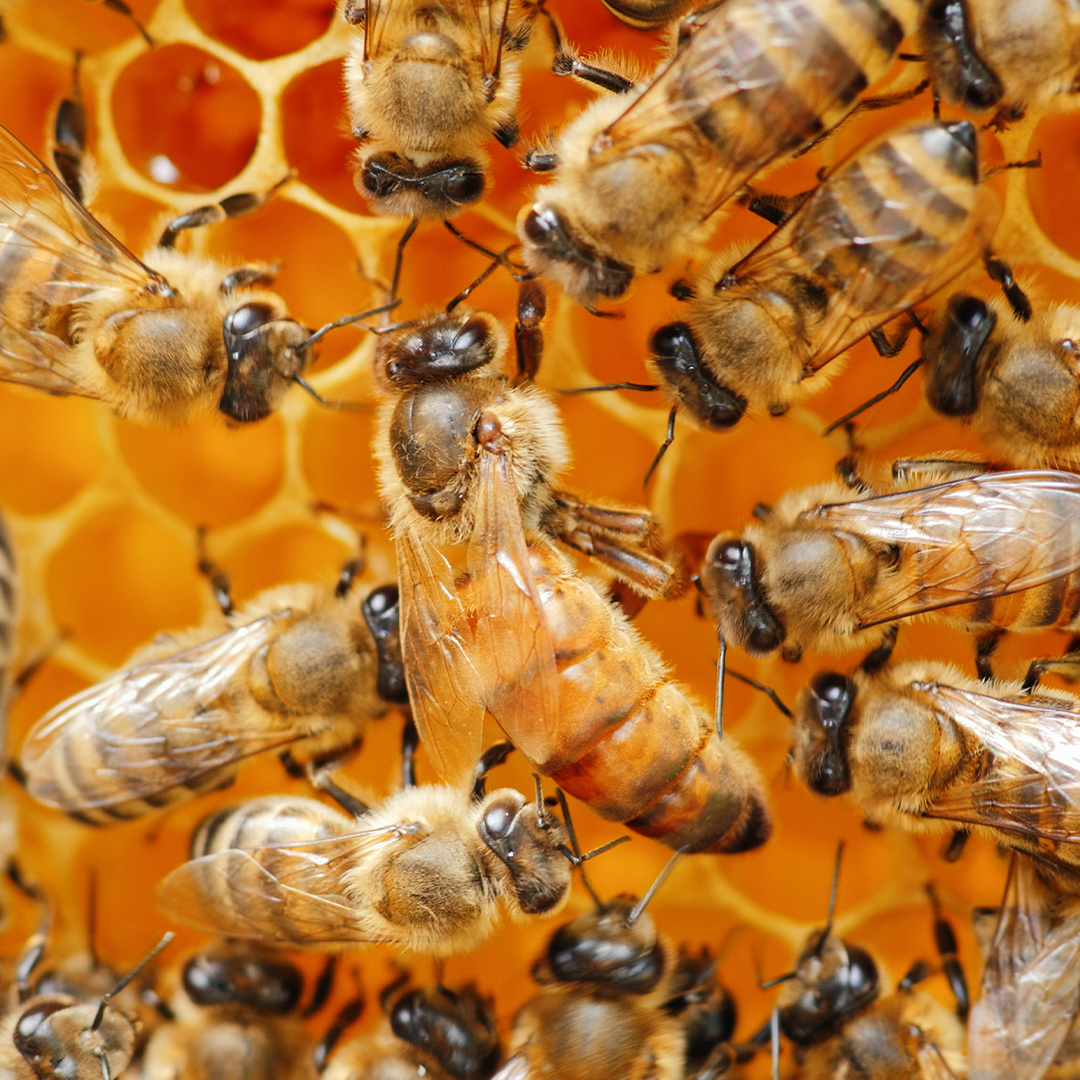